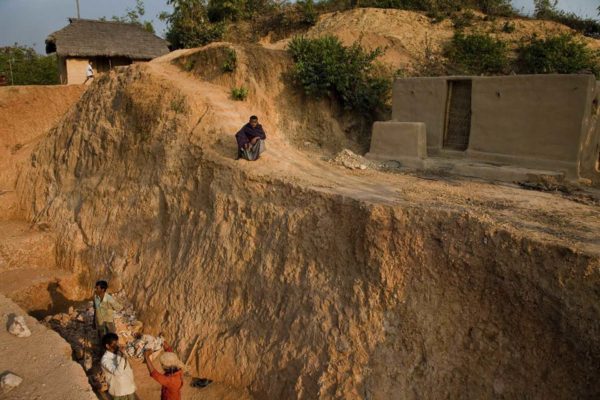 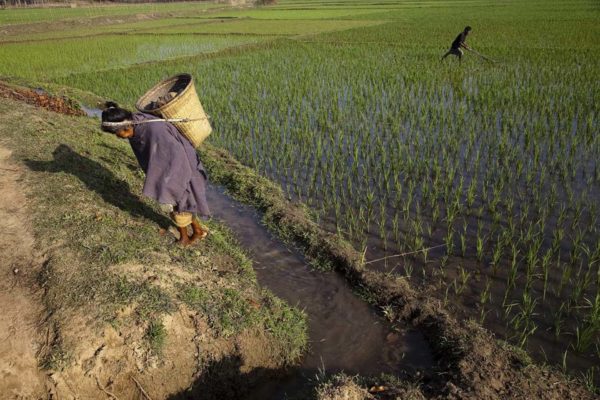 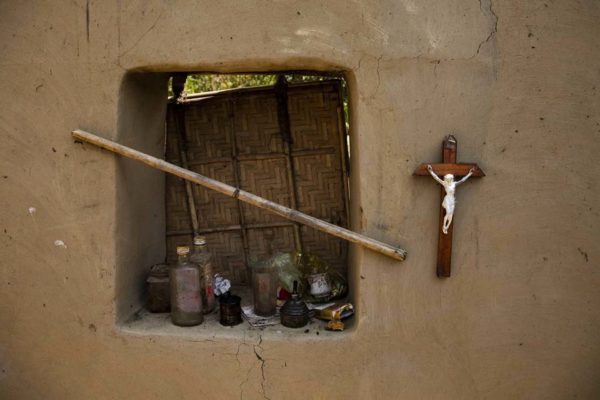 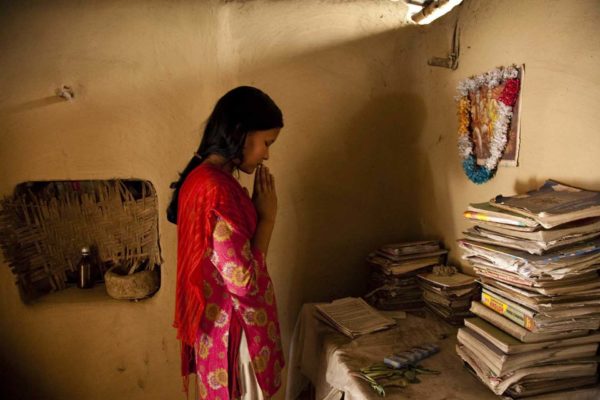 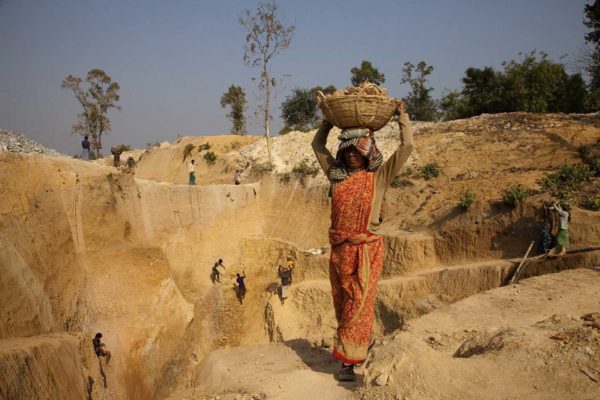 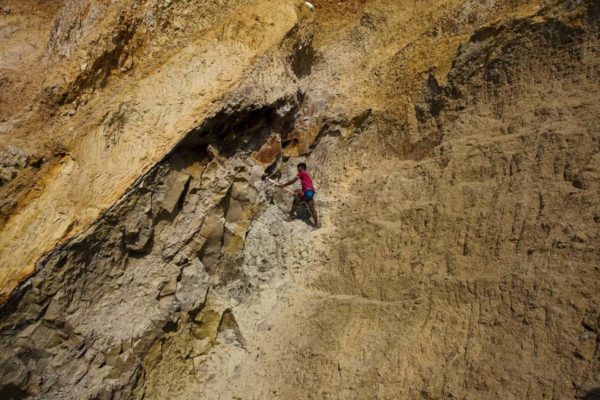 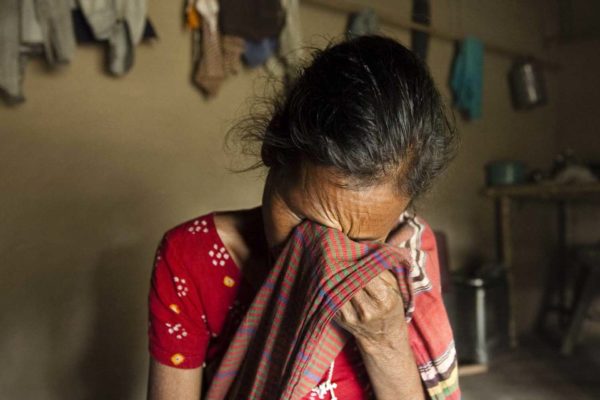 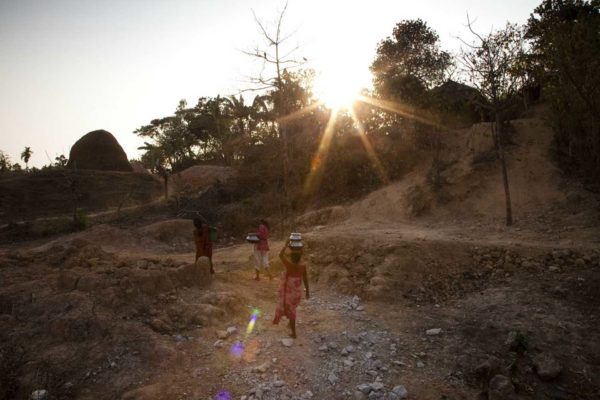 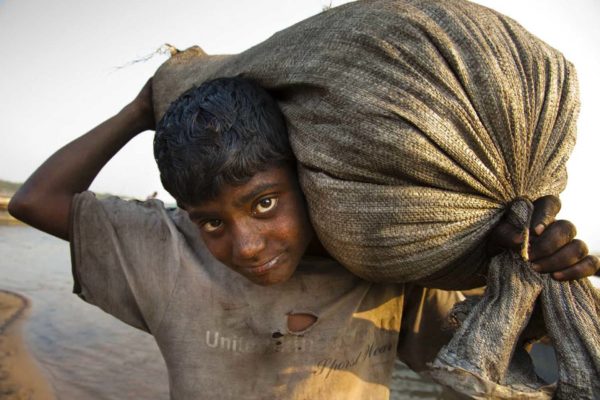 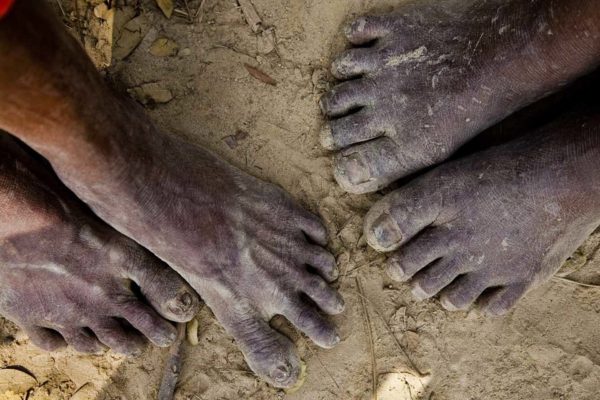 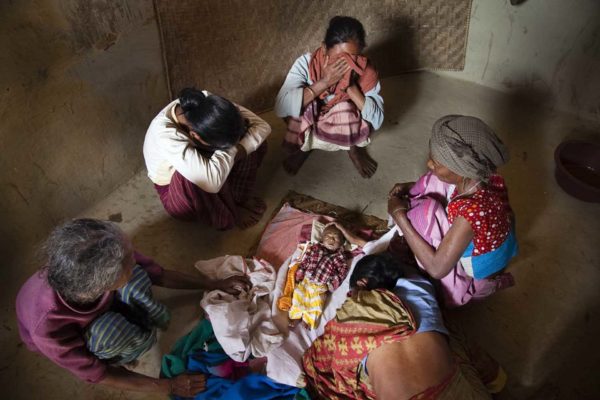 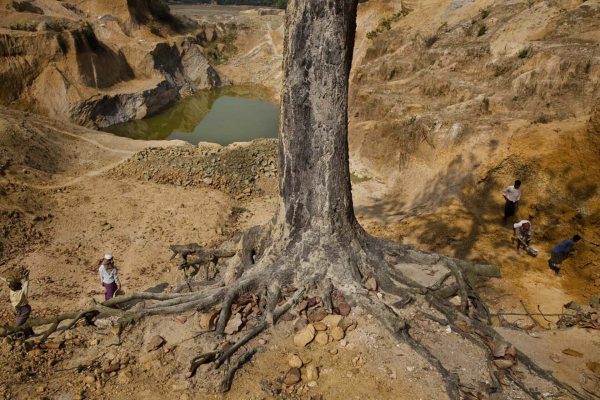 Mining to extinction: The endangered Hajong and Garo of Bangladesh

As the evening light flecks the hillside of Bijoypur Birisiri golden, Shamol sits on his haunches and ponders about his ravaged land.  His eyes are dry, there are no more tears to shed – the houses are gone, the people are gone, the rich fertile land his ancestors farmed in terraced “lum cultivation” has long disappeared. His house is the last bastion but will soon succumb to the devastation caused by white clay mining of Bijoypur Birisiri.

Bijoypur, Durgapur –approximately 300 km from the capital Dhaka is the northern border area of Bangladesh and the land of the indigenous Hajong, Garo people. For centuries, the Hajong and Garo have been the “adivasies” of  Bangladesh,  who followed a religion called Sanatani.  Many of the Garos converted to Christianity during the British rule in the subcontinent but the Hajongs did not follow suit.  Today, nearly 100 percent of the Garo people practice Christianity.

The death knell for the community sounded with the discovery of surface deposits of white clay used in ceramic making. The terraced picturesque land has been bought at lesser than market price by leaseholder companies, who employ the indigenous Hajong and Garo’s — the original people and custodians for the land –as laborers.

The clay is mined in open pits, where deposits stretches from  5ft  to as much as 50 feet deep. A male laborer gets $1 for a full day’s work and a woman labor less than $1.  Without the proper implementation and ignoring children’ rights pits have child laborers too. Men loosen the clay and women carry it on baskets on their heads.

In search of a better life and living, many of the Hajon and Garos people have left their Indigenous traditional ways of life, their religion, culture and identity.