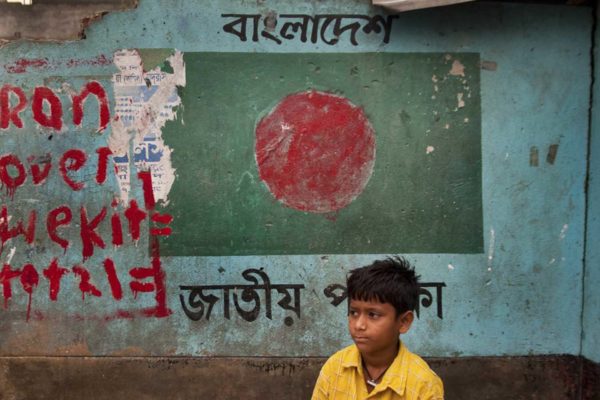 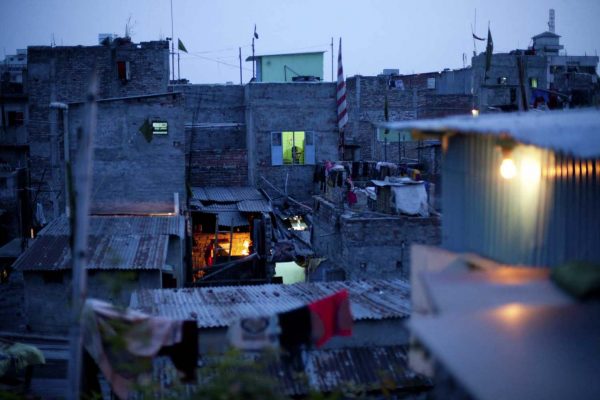 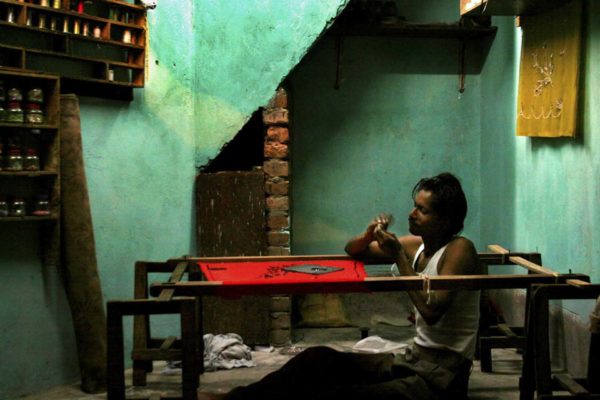 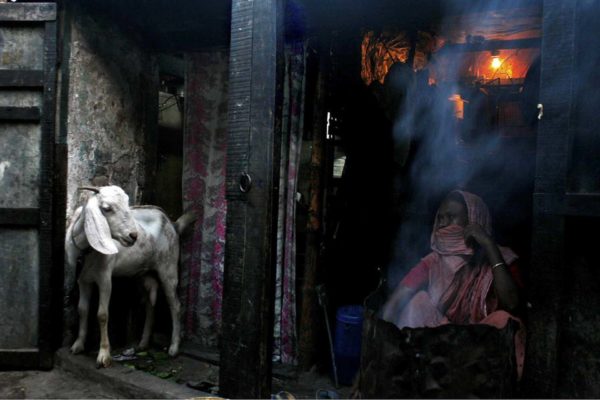 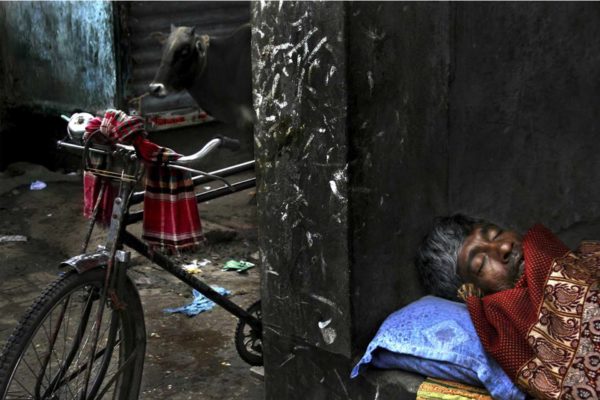 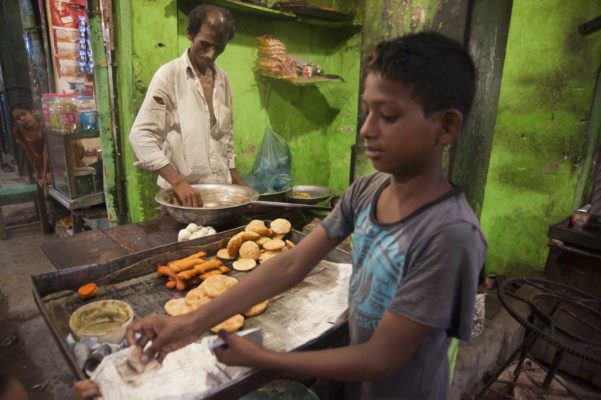 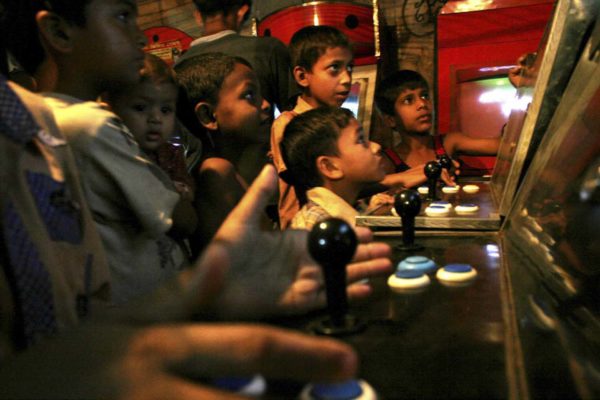 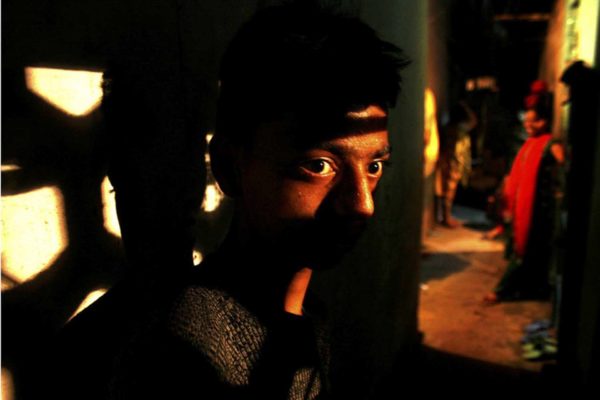 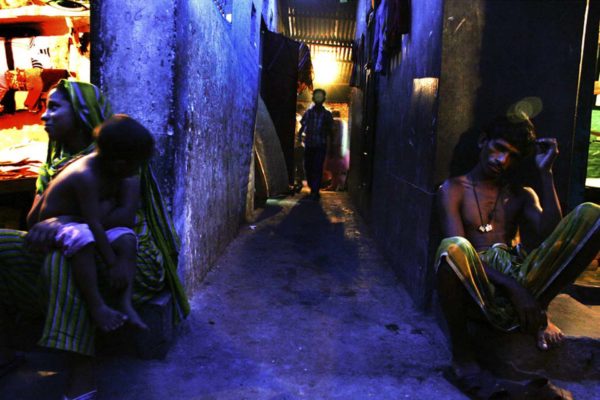 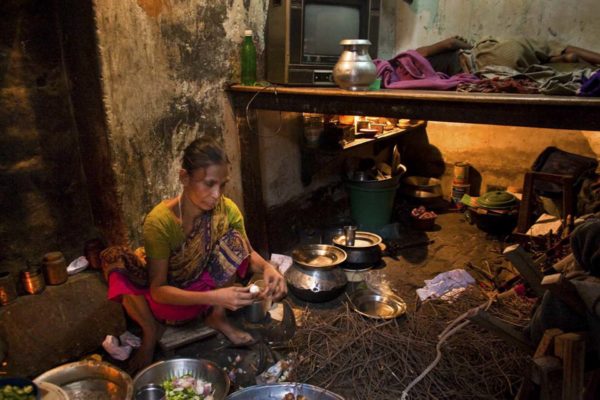 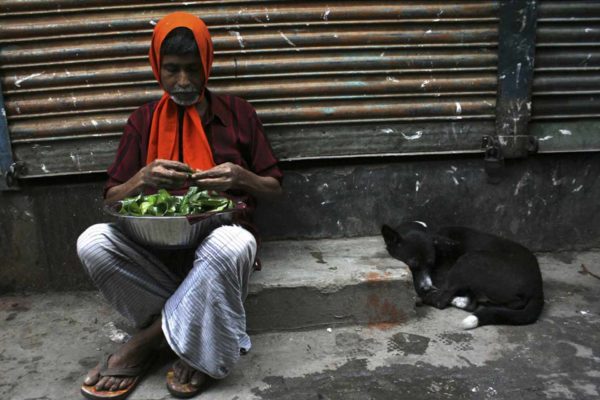 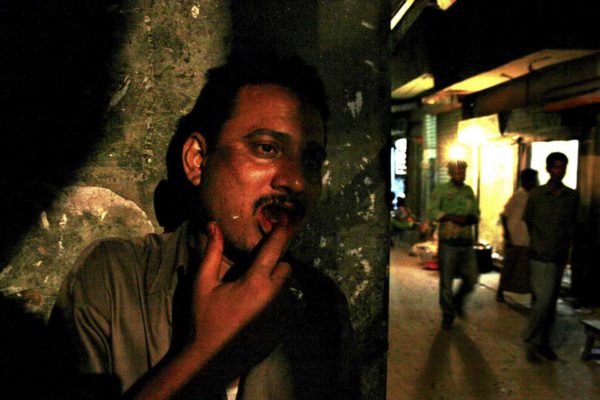 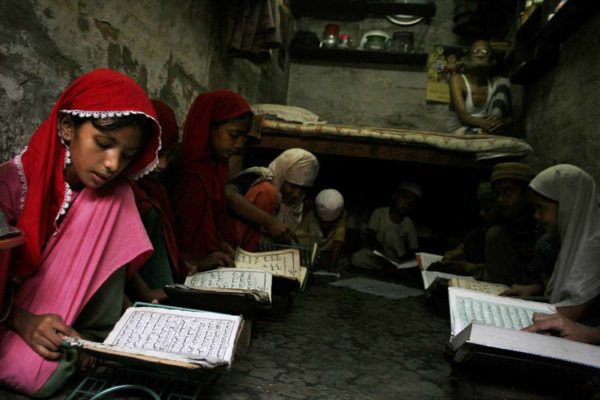 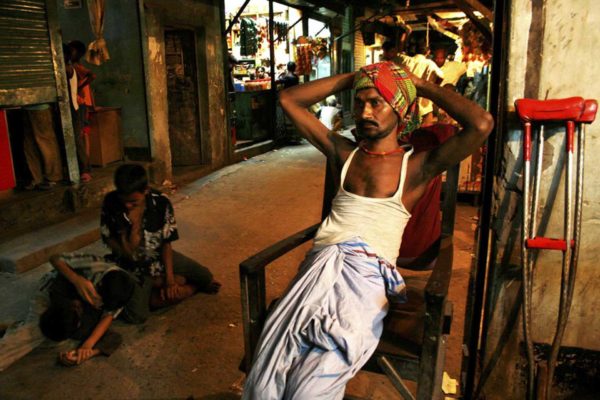 GENEVA CAMP Where dreams are restrained

Over two lacks people who have neither any country nor any national identity. There are camps in 17 districts where these people have been leaving a measurable life for last three decades. They are known as the Pakistani Behari. Out of these 66 camps, Mohammdpur Geneva Camp is one of the biggest areas, which are reserved for them. Though this camp is the biggest but burdened with overpopulation. Statistically, more than 24 thousand’s people live here. The situations have been deteriorated after 1971 when Bangladesh defeated Pakistan.
As these Behari people served for Pakistani in the war they claimed themselves as the Pakistani citizen.
This is strange that average eight-person of a family leave within 7 or 8 feet room. Parents and children’s inhabit in the same room and 100 watts bulb is the source of light. Long queue for latrine or shortage of dirking water has become a regular phenomenon of those camps. They have not been given their minimal human rights. They are simultaneously being insulted and anxious for their future. They are being ignored by both of the countries ignored their basic needs.

They are asking for the solution but none of the authority is really ready to listen to them.
Sometimes they plunge into joys in spite of having griefs and sorrows in their daily life. But the things how far these people can be passed through this measurable condition. It should be the end and everybody should come forward with a humanitarian approach to give them their own human rights.