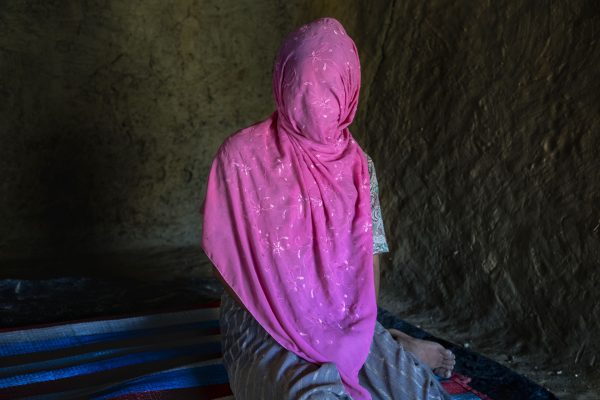 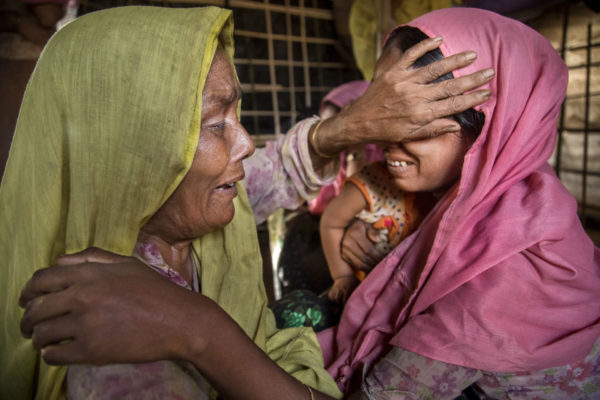 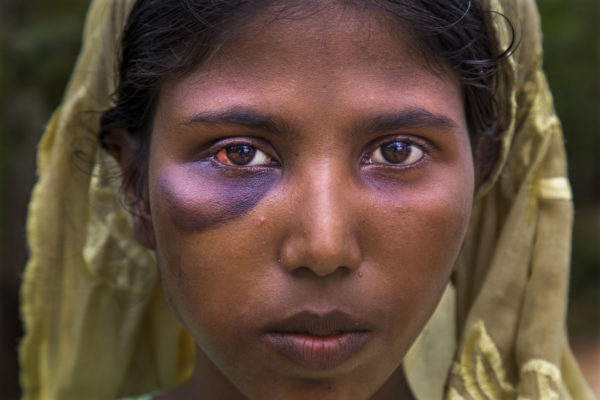 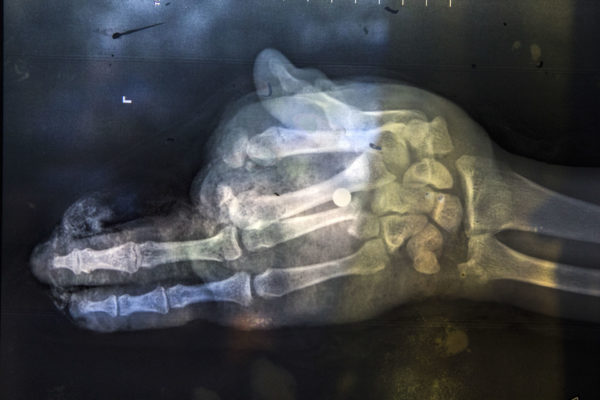 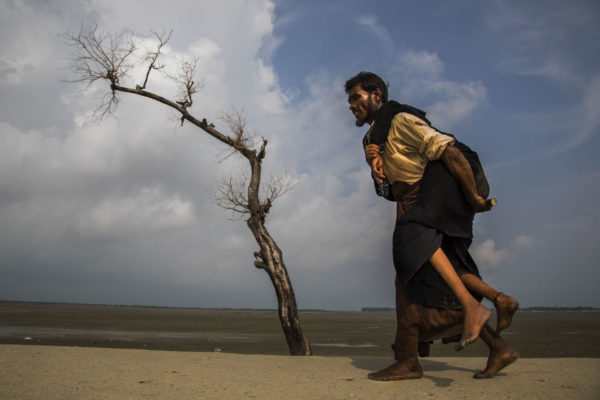 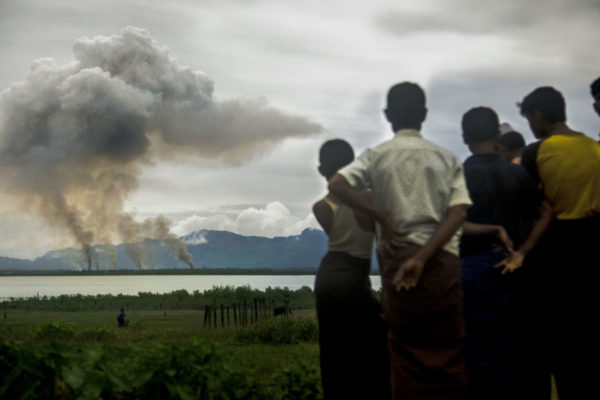 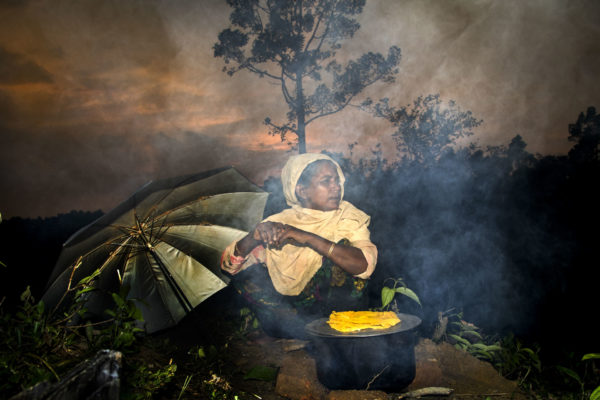 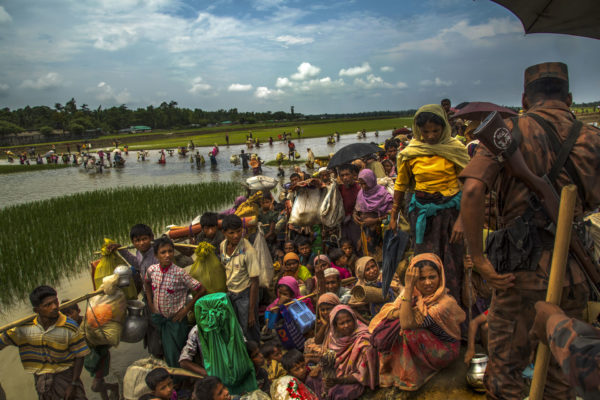 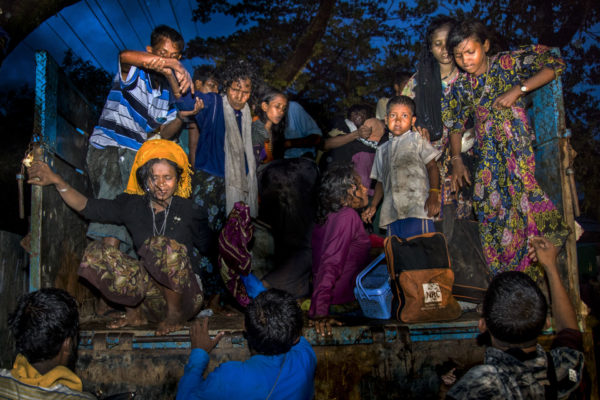 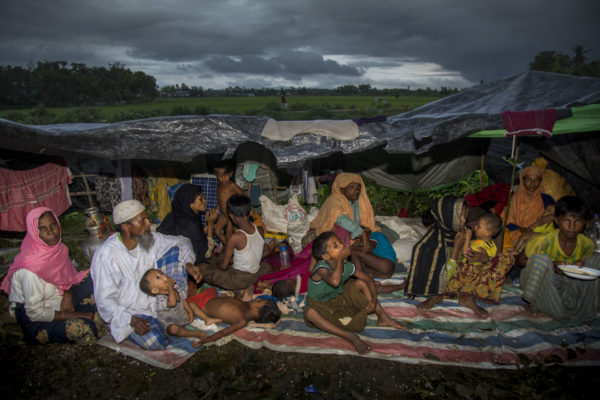 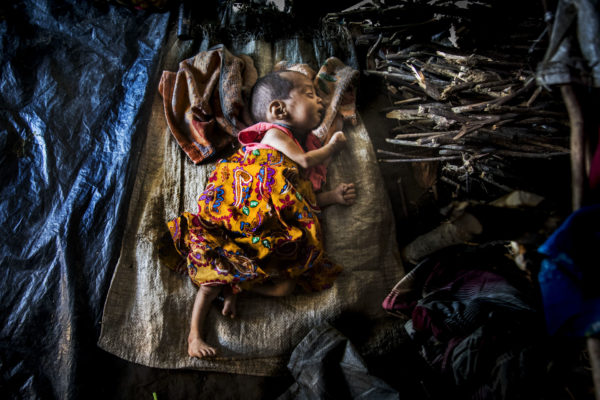 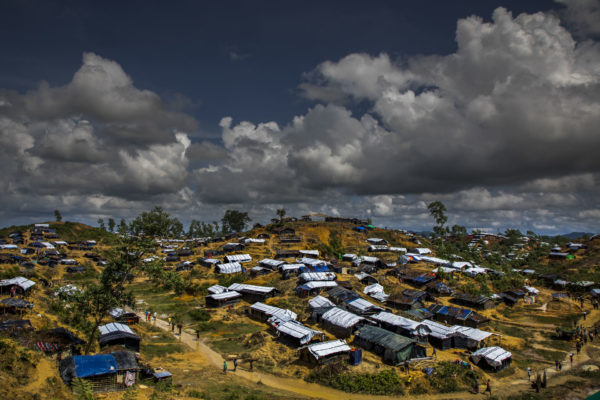 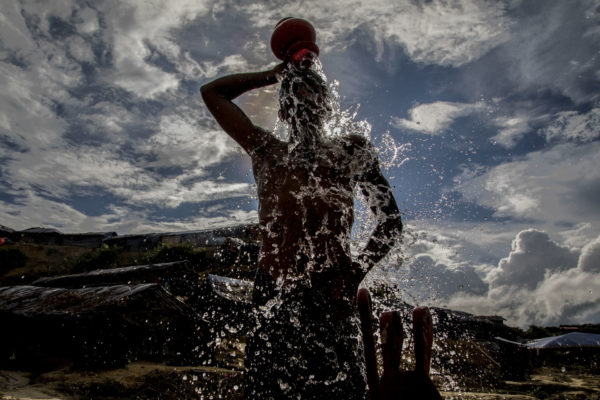 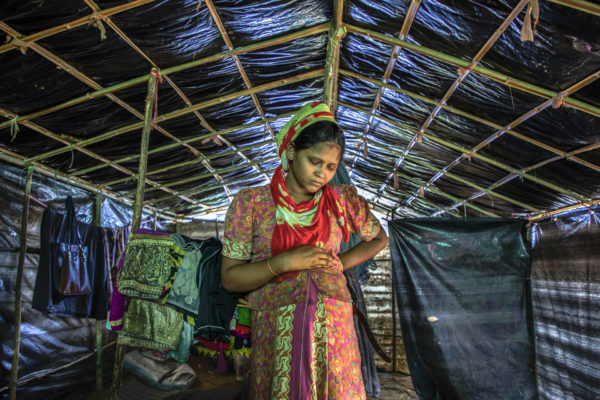 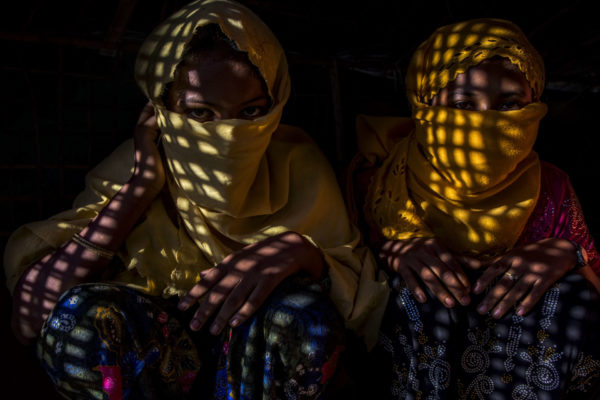 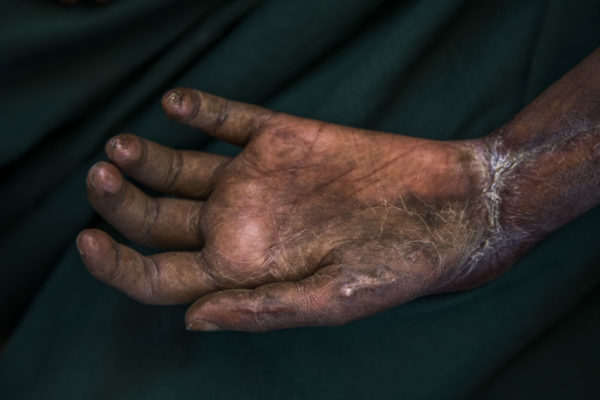 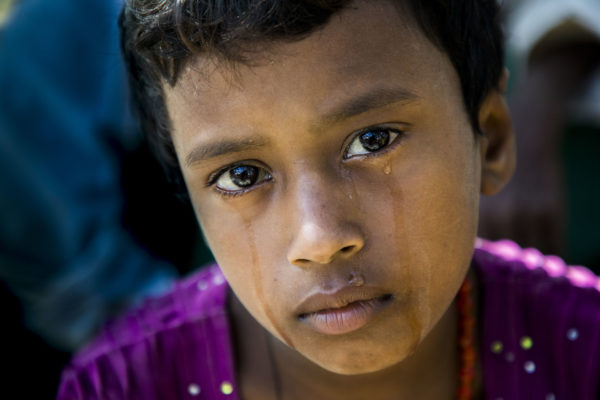 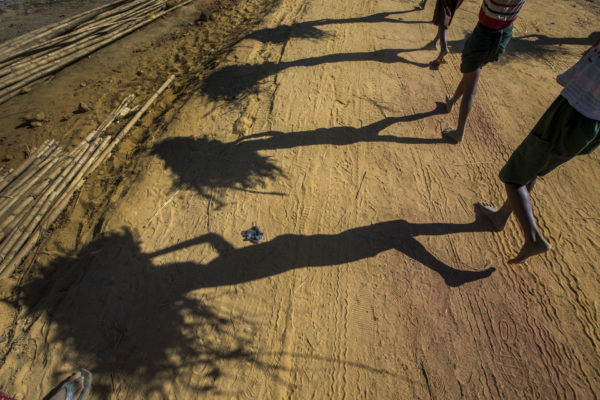 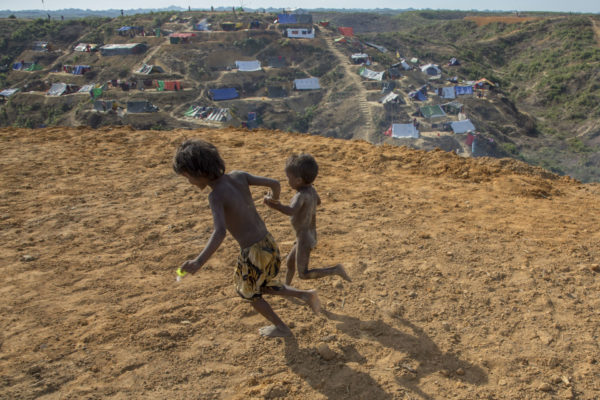 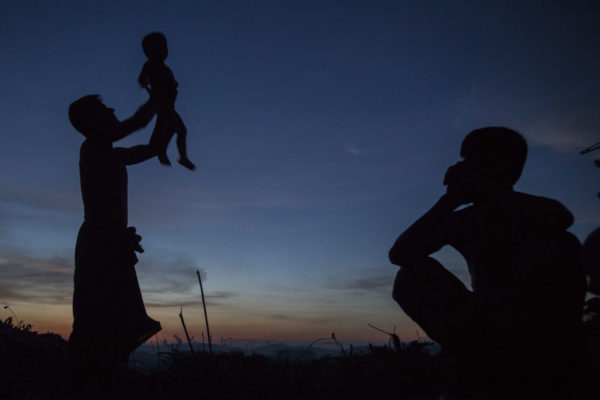 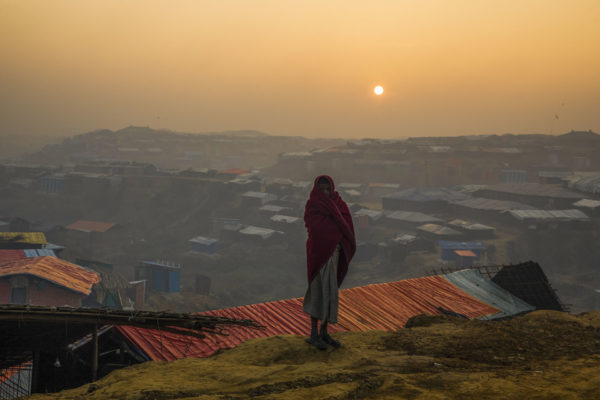 “Gunshots fired through my village as I prepared dinner for my family. I started feeding my three-year-old child when the red hibiscus flames arrived, blazing in front of my eyes. Gradually, twenty years of my married life became crisp sounds, shouldering, furling in red and turning to ash. I fled with my two daughters while my husband carried our son. We sought refuge in the forest along with many others in the village, who prayed throughout the night. When the golden light of dawn touched our skin, so did the army. The army started firing. We tried to run but the army snatched my fourteen and sixteen-year-old daughters. I witnessed the men forcing themselves upon them. My husband tried to save them but they slit his throat. My daughters were raped in front of me before being discarded to another part of the forest where other young girls lied bare, with bleeding wounds on their naked bodies, scratched, and mutilated. My daughters bled severely and were unable to walk. We spent the night unsure if death would envelope us or if god would save us. The next day, a Rohingya family provided clothes for my daughters. After six hours of walking without food and water we reached a village where young Monk people were eager to help. But instead, they raped my daughters. I begged them to kill us rather than endure the torture.

We eventually found a group migrating to Bangladesh. As we walked alongside a thousand Rohingya people, the army attacked once more. Many Rohingyas died immediately. We hid underwater and survived. Ten days of walking and we finally arrived at the Bangladesh border, with permission to enter the camp three days later. I was surprised to see thousands and thousands of Rohingya people as refugees settled in Bangladesh. I couldn’t fathom the magnitude of violence unleashed by the Rakhine state. It was clear that Rakhine is burning, daughters like my own are being raped, children orphaned, and the massacre of people rampant. I feel safe in Bangladesh now. No-one will kill us here. I’ve entered a new cycle for survival. My daughters are traumatized, unable to sleep at night. It’s difficult to collect food, medicine, and other necessities. I cannot envision our future. We do not want to return to a place worse than hell without promised living security.”

This is a common narrative for Rohingya families escaping violence perpetuated by the Rakhine state. The Rohingyas have been persecuted for decades in Myanmar. While they are victims of identity-based forced migration now living in Bangladesh, what constellation of factors can we use to better understand such a humanitarian crisis that is complex, multilayered, and understudied? As the violence remains rampant, more than 655,000 new refugees have settled in Cox Bazar, Bangladesh since the 25th of August. Refugees occupy 9.6 million m2 of land, equivalent to 889 football fields. Among them, 60% of new arrivals are children, 30% are children under five, and 7% are breastfeeding women. One in five households are headed by women and 5% by children. Over half of the gender-based violence cases reported by Rohingya refugees in Cox’s Bazar are sexual assault. (Rohingya Refugee Factsheet by UNICEF as of 3rd October 2017)